Full Name
Jedidiah Yueh
Job Title
Founder & CEO
Company
Delphix
Speaker Bio
Jedidiah Yueh has led two waves of disruption in data management, first as founding CEO of Avamar (sold to EMC in 2006 for $165M), which pioneered data de-duplication and shipped one of the leading products in data backup and recovery, with over 20,000 customers and $5B in cumulative sales. After Avamar, Jed founded Delphix, which provides an API-first data platform to accelerate digital transformation for over 25% of the Global 100 and has surpassed $100 million in ARR. In 2013, the San Francisco Business Times named Jed CEO of the Year. 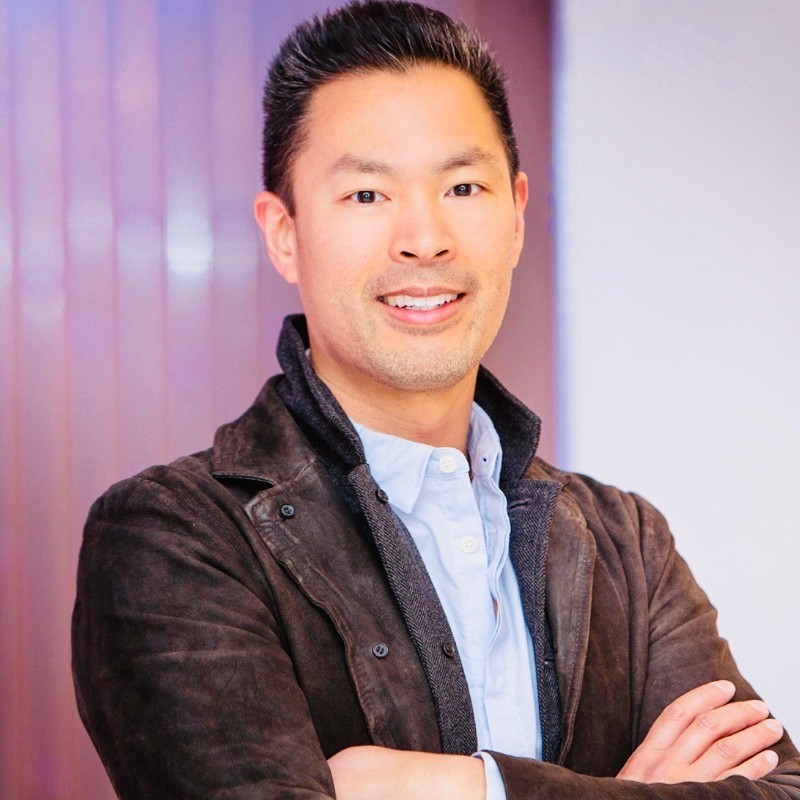